Muslims have been commanded by Allah to recite Soorah Al-Fatihah a minimum of seventeen times a day. This fact, in itself, should alert the Muslim to the extreme importance of this concise but deep soorah. Indeed, the Prophet (peace and blessing of Allah be upon him) referred to it as Umm al-Qur’an or “the foundation of the Quran itself.” Its teachings aptly touch upon and summarize the entire spectrum of Islamic teachings. As a Muslim grows in his understanding of Soorah al-fatihah, the quality of his daily prayers can be greatly affected and improved. When the quality of his daily prayers are improved, in reality, his entire being can be transformed into a true and blessed servant of Allah, one who fulfills the pact he is making with Allah when he says, “You alone do we worship.”

In preparing this series of lectures, Br. Jamaal Zarabozo has benefited from the vast resources detailing the implications of this beautiful soorah. What the scholars have said about this soorah and what this speaker has captured is not only uplifting but it is a guide for the Muslim’s life. There is no prayer without Soorah al-Fatihah and, thus, there should be no Muslim living without the guidance and teachings of this soorah. With this introduction, you are invited to listen and encounter the in-depth meaning of Soorah al-Fatihah. 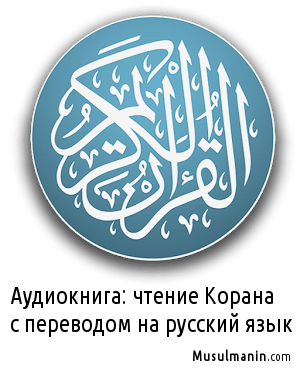